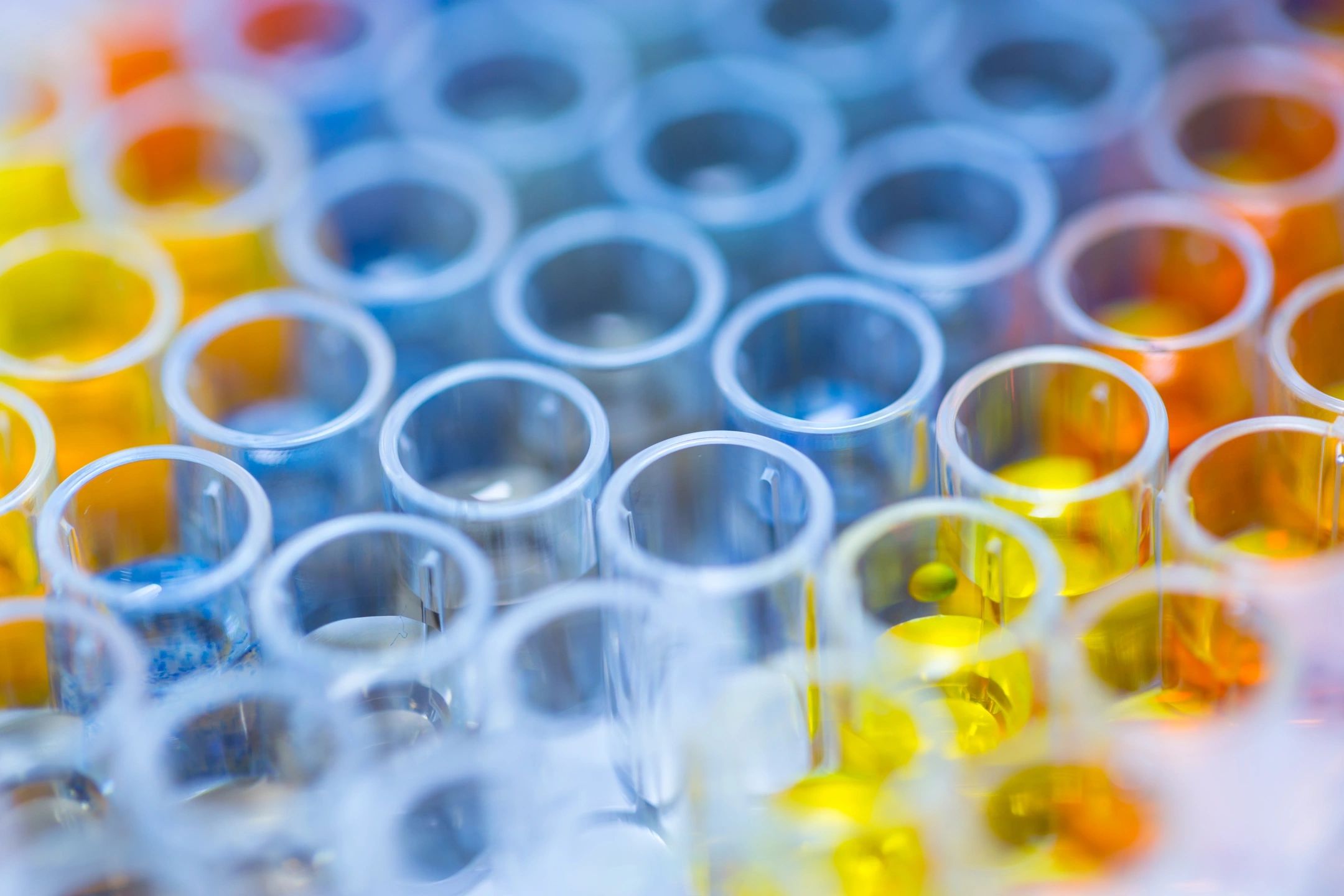 The idea for Day Three Botanicals, LLC was conceived of in 2017 by a group of concerned
physicians and surgeons. The founders of Day Three Botanicals were doctors looking for a
kinder and gentler way to help their patients suffering from a variety of problems.
We know that special molecules our bodies produce called endocannabinoids, play a role in
appetite, movement, learning, the perception of pain, immune responses, inflammation,
neuroprotection, mood, insulin sensitivity, fat and energy metabolism, and other vital
physiological processes.

We also know that some of the cannabinoids from plants are capable of what is called molecular
mimicry. We can see that some of these plant or phytocannabinoids can bind on the special
receptor sites in the brain, spinal cord and our organs, called CB1 and CB2 receptors and act like
our own endogenous endocannabinoids.

A few years ago the field of CBD was like the wild west, and cannabinoid medicine was in its
infancy. Since then, federal and state regulations have paved the way for people to have access to
medical cannabis, and some states legalized marijuana for both medical and recreational use.
Rather than focus on marijuana and THC or delta-9-tetrahydrocannabinol, we elected to focus
our efforts on promoting the benefits of cannabidiol or CBD, a molecule that does not cause
euphoria.

While Day Three Botanicals, LLC still cannot make specific claims about using our products for
specific conditions, the scientific evidence from research is growing, and it is showing us that the
naturally occurring botanical elements like terpenes, terpenoids, flavones and isoflavone that
make up the various compounds that can be extracted from industrial hemp, or cannabis sativa
have value. The CBD in particular can mimic the molecules our bodies make from essential fatty
acids. It is these compounds, Anandamide and 2-Arachidonoylglycerol or AG-2 regulate a
number of critical physiological functions.

0 Comments for “Why Day Three Botanicals?”

This site uses Akismet to reduce spam. Learn how your comment data is processed.

Join and Save $10 on your first order